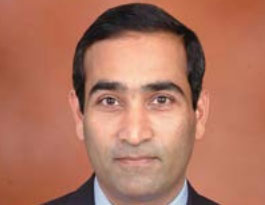 The focus of my lab over the last two decades has been understanding disease pathogenesis and the role of heat shock protein 90 (Hsp90) in neglected disease causing organisms namely Plasmodium, Giardia, Trichomonas, Entamoeba, Trypanosoma, Babesia and Theileria to name a few.

A summary of some recent activities in my lab is presented below.

Understanding the expression of Split Hsp90 in G. lamblia: The Hsp90 gene of G. lamblia was found to be present as split gene and was observed to be stitched by trans-splicing in vivo. Hsp90 in Giardia is also known to regulate stage transition from trophozoites to cysts. To unravel the mechanistic details of the expression of this important molecular chaperone, we have established an in vitro transsplicing assay with in vitro transcribed pre-mRNAs. As Giardia is a minimalistic protozoan and has a reduced spliceosomal machinery, this assay will help in understanding whether it is the sequence elements alone or that the proteins are also equally important for the splicing reaction. 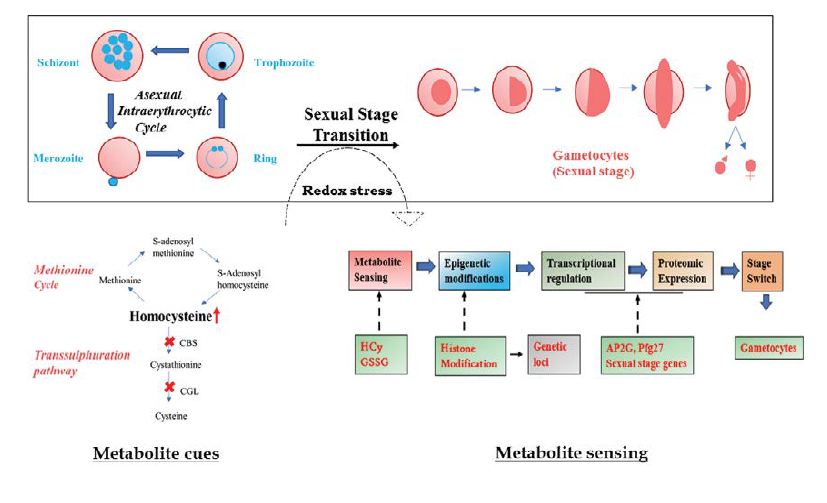 Hsp90 as a virulence determinant in Cryptococcus neoformans: Cryptococcus neoformans is an opportunistic fungus which causes meningoencephalitis in humans and is common among HIV infected patients causes about 600,000 deaths annually. Because of inadequate diagnostic and treatment options accessible to people in the developing countries there is a need for better diagnostic methods and drugs for treatment of cryptococcosis. Towards this end, my lab has made a unique observation that Cryptococcus has the ability to prevail and propagate at human host temperature of 37⁰ C, in spite of being an environmental fungus, and is more sensitive to Hsp90 inhibitor at this host temperature. Additionally, Hsp90 is also seen to be important for synthesis and maintainance of cell wall virulence determinants.

Secreted Hsp90 in Trichomonas vaginalis: Trichomonas vaginalis causes trichomoniasis, a non-viral sexually transmitted disease, which is prevalent in more than 270 million people worldwide annually. The pathogenesis and disease biology of Trichomonas is ill-explored. Towards this, my lab explored the unique features of Hsp90 from Trichomonas vaginalis and we observed that Hsp90 is secreted by the parasite, probably having an important role in disease manifestation.

Redox stress as a trigger for sexual stage transmission in Plasmodium falciparum: P. falciparum is dependent on haemoglobin (Hb) degradation for various amino acids for which it is an auxotroph. Hb degradation generates a lot of redox metabolites. The intraerythrocytic growth of this parasite results in an accumulation of redox metabolites homocysteine and GSSG/GSH ratio due to the absence of two key enzymes in the trans-sulphuration pathway of the parasite. The parasite being ill equipped with redox combating machinery is unable to cope with this accumulation and is observed to undergo sexual stage transmission to gametocytes. This study opens up new avenues in the field for better and accurate diagnosis of malaria and homocysteine can serve as a potential biomarker for diagnostic applications.

My lab will focus on the following in the coming years: (a) Understanding the molecular mechanisms of Hsp90 trans-splicing in G. lamblia; (b) Study of metabolomic cues of gametocytogenesis in malaria; and (c) Understanding mechanisms of flagellar motilities in protozoan parasites (this is a new area being initiated in the lab).